This Is What Happened When I Took CBD Oil For Anxiety

by Katie Chris
in Wellness
Tags: Anxiety,CBD,Yoga
P PIN IT 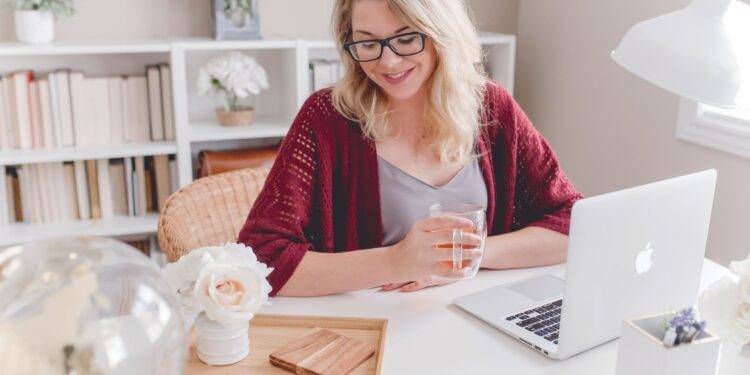 A few months ago, I was sitting in my new doctor’s office when I mentioned to him that I had anxiety. “You don’t look like an anxious person,” he said with a puzzled face. (A statement I’ve heard one too many times.) Well, looks can be deceiving, I guess. No, I wasn’t having a full-blown anxiety attack, but, on the inside, I was feeling the all too familiar sense of worry and dread.

I had become a professional at masking my emotions, and I was exhausted. The Xanax I kept on hand for emergencies was no longer effective. I was tired of waking up in the middle of the night, feeling like someone had placed 100 pounds of weight on my chest. My hair started falling out, and I was losing weight at an unhealthy rate. Eventually, it led to some unexplained neurological symptoms.

Thinking there had to be an alternative solution, I started seeing a psychologist. This was a difficult decision; the thought of talking about my “feelings” was terrifying in itself. Fortunately, the doctor I found was slightly unconventional. During our first session, he asked, “why don’t you consider CBD? Many of my patients take CBD and let me tell you, rave reviews.” This sounded too good to be true. I mean, how could something as powerful as my anxiety be defeated by some oil from a plant?

What I Learned About CBD Oil

Just to be clear, CBD (also known as cannabidiol) is legal on the federal level. However, each state law varies. There are many retailers that sell the substance in a variety of forms. From CBD oil to CBD gummies, there’s a product for every preference.

A warning to consumers — not all CBD oils are created equally. It is estimated over 70 percent of all CBD products sold online are mislabeled. With that being said, it is extremely important to do your research before making any purchases. However, I wanted to go a step further by acquiring my medical marijuana card in order to acquire tested and high-quality CBD oil and medical cannabis (if needed).

There are many studies that suggest the use of CBD can treat a variety of medical conditions and lead to many wonderful health benefits. I was surprised to learn that not only can it reduce anxiety and improve your mental health. CBD can also alleviate chronic pain and lighten symptoms in cancer patients and those with neurological disorders.

Although skeptical, I decided to give it a try and was amazed by the results and how quickly I noticed them. All improvements mentioned here happened within the first week.

I began taking about .500 mg of organic CBD oil twice a day with a CBD to THC ratio 15:1. It was recommended that I take a higher ratio of CBD to THC as it provides more calming effects. I took my first dose as soon as I woke up, then took another one in the afternoon. The idea was to start my day stress-free, and it worked. I felt the effects of the CBD kick in almost immediately. I’d often pair medicine with meditation, then yoga or stretching afterward. I took my second dose later in the day, around 4 or 5 o’clock. The idea behind this was to keep me going through the last few hours of work and eventually lead me to a peaceful night’s sleep.

I slept through the night – Before taking CBD, my worst bouts of anxiety would occur in the middle of the night, sometimes causing panic attacks. This would typically wake me up for about an hour or two until I was able to fall back asleep. Recently, I have been able to sleep through the night more consistently and wake up feeling rested without the grogginess from a restless night.

My heart rate slowed down – My anxiety had prevented me from going to the gym, which was something that was once part of my routine and one of the things I missed the most. Every time I would begin to workout, my body could no longer tell the difference from anxiety or exercise. It would cause me to panic, and my heart rate would begin to soar. Not to mention, in the past couple of years, my blood pressure had increased.

During the first week of taking CBD, I had my blood pressure taken; it had decreased an average of 20 points. I also noticed that my heart wasn’t pounding like it so often did, and I began physically feeling better. It made me wonder, what took me so long to find such a relatively easy solution? Why didn’t I try this ages ago? The best part was that I was able to go back to the gym and let me tell you, it felt great.

My stress reduced – Unfortunately, during this trial period, I was under a tremendous amount of stress, so the fact that I was feeling lighter and more at ease made a world of a difference. What I had come to realize is that I had become so used to being stuck in a chronic state of anxiety that I thought that was how normal felt. I couldn’t remember the last time I was actually able to relax. Now, I am able to think more clearly and calmly in the face of stressful situations.

I became more productive – Few things feel as good as crossing off your to-do list, but that had felt impossible with my anxiety. Feeling less stressed allowed me to spend less time worrying throughout the day. With less time worrying, more of my time was focused on being productive and completing business plans I have been putting off. It seemed like my to-do list wasn’t so impossible anymore. My ability to execute tasks and projects, even at the end of a long day, has improved tremendously, giving me more sense of accomplishment.

The Benefits Of Using CBD Oil For Anxiety

It’s been 6 weeks since I began using CBD oil, and I am still noticing all of its benefits. Do I still have anxiety from time to time? Yes, occasionally, I do. However, it pales in comparison to the extremes that I felt before. Now my anxiety has become much more manageable. It’s infrequent, it doesn’t constantly linger, and the weight on my chest is gone. But most importantly, it has helped with my relationships and my health with no noticeable side effects. I am now able to go to the gym, which has improved my self-confidence. I am communicating more effectively with loved ones, and I have a healthier relationship with myself.

It should be noted that paring CBD oil with mindfulness and meditation has been the anti-anxiety recipe I was looking for. There is no doubt I will continue using CBD as an alternative source of relief, and I hope this relief can exist for others who are also struggling with anxiety. My only regret is not getting treated sooner. 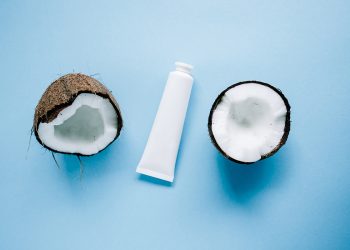 Coconut Oil for Stretch Marks and Other Beauty Secrets 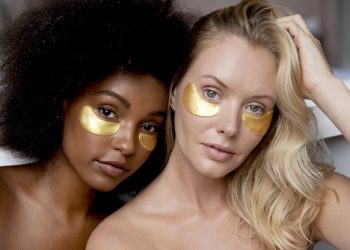 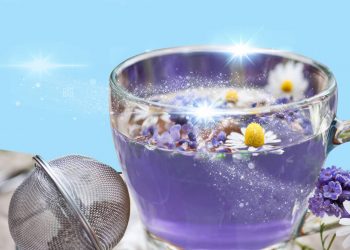 Health Benefits of Lavender For Your Body and Mind 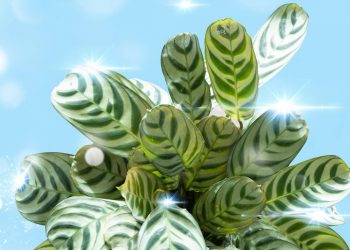