How To Ask Your Boss For A Promotion

by Kate Williams
in Lifestyle
Tags: boss,promotion
P PIN IT 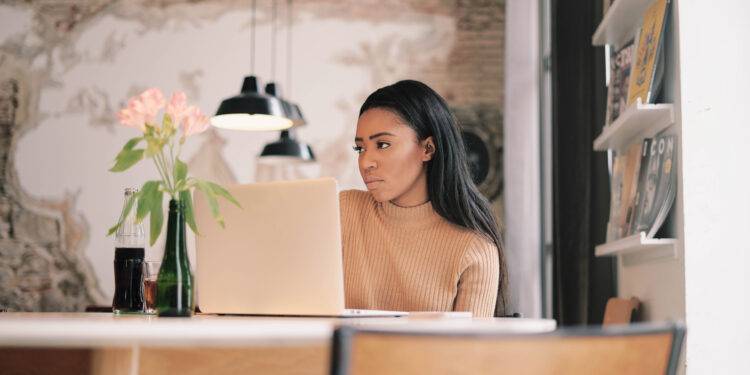 Whether you’ve been at your job for six months or six years, you might find yourself ready to take that next step in your career. Asking for a promotion can be scary for a lot of reasons, which is why a lot of people put it off or avoid it altogether. However, it’s an essential move to make if you don’t feel like you’re able to develop any more in your current position and you want to stay with your current company.

Fortunately, you aren’t the first person to have ever agonized over how to ask your boss for a promotion. Here are our top tips for how to approach your boss when it’s time for you to move to the next level in your career.

No, you aren’t going to be yelling at your boss when you ask for a promotion, but you do need to make an argument for why you deserve a promotion or a raise. Take some time to reflect on what you have done during your time at the company and make a list that encapsulates every project you have worked on along with any leadership roles you have taken on. If your role is changing since you’ve been hired and you now have additional responsibilities, make a note of that as well.

In addition, gather data on the ROI of your projects. If you can demonstrate that your personal contributions made the company money, you’ll be in a prime position to get a promotion or a raise. Bring a business case with you when you discuss your promotion with your boss and send her the file after your meeting.

There’s no perfect time to have a conversation with your boss to ask for a promotion. Ideally, you’ll talk to your manager after the company has had some good news, like a good earnings quarter or landing a lucrative new client. Avoid bringing up a raise or promotion after a round of layoffs or when you know the company is struggling financially.

If you have another job offer, you might not have the luxury of planning your timing. If you’re going to try to use another job offer as leverage for negotiating, make sure it’s one that you’d be happy to take. Companies don’t always match job offers, and you don’t want to risk losing your current job for one you won’t be happy with.

A lot of people expect that they’ll ask for a promotion and then either get it right away or not. In reality, promotions and raises often happen over time. Plant the seed with your manager by expressing your excitement to learn about more opportunities to develop and grow within the company. Talk about what specific skills you would like to learn or what leadership opportunities are interesting to you. Then, when you have a conversation specifically asking for a promotion, your manager won’t be blindsided and will already have the wheels in motion for helping you advance.

Talk to the person leaving the newly open position

If you want to apply for a specific position that’s opening up because someone is leaving, talk to that person directly. They may have an opportunity to recommend a replacement. After all, it costs companies time and money to hire, so when someone leaves, they usually want to fill the role as quickly as they can.

Find out what the job entailed and why they are leaving. You can discuss how your skills make you an ideal candidate to fill the role. Ask the person to give you a recommendation if they feel that your experience and skill set would make you an asset.

Be prepared for no

The reason we’re all so scared to ask for a promotion is that we’re afraid of hearing the word “no.” Instead of fearing rejection, prepare for it. Ask yourself what you’ll do if you hear the word “no.” If you plan to stay in your role, what steps will you take to get the promotion in the future? For instance, you might suggest to your boss that you get some training or take the lead on a project and then reevaluate your request in six months.

If you’ve been at your job for a long time or are no longer happy working in your position, not getting a promotion might mean you’re ready to get on the job market.

Be honest with yourself when considering how you’ll react if your boss says, “no.” Then, instead of wallowing in self-pity after getting rejected, you can take steps immediately based on your plan. 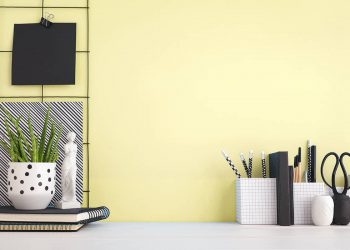 12 Tips to Stay Sane When You Work From Home 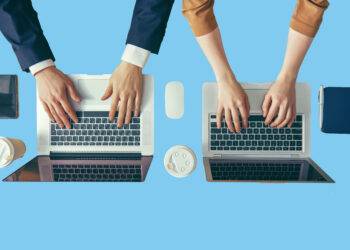 How To Handle A Bad Boss Like A Boss 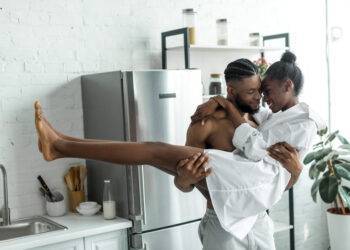 Dating Multiple People – Why You Should Casually Date 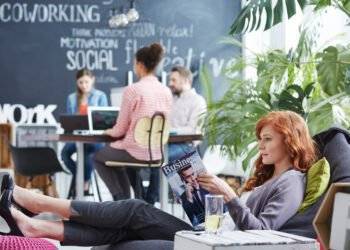